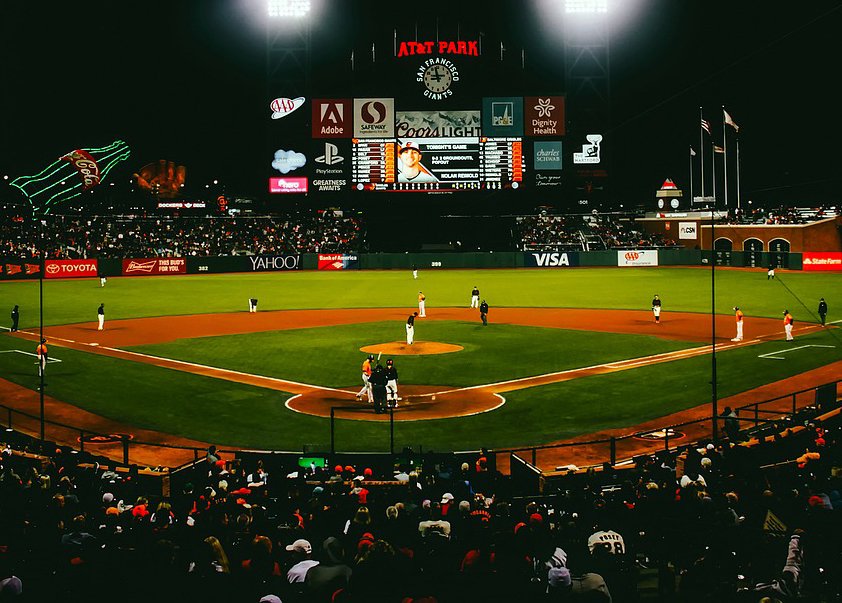 According to the San Francisco Chronicle, President Obama has pardoned former Giant’s first baseman, and Hall of Famer, Willie
McCovey. President Obama quietly announced the pardon last Tuesday, along with 269 other grants of clemency.

McCovey was convicted of felony tax fraud for failure to report several thousands of dollars in income that he had earned by signing autographs and appearing at sports memorabilia shows. McCovey admittedly failed to report over $60,000 in income over a two year span in the late 80’s.

The 79 year old former first baseman played 22 seasons in the major league, 19 of which were with the San Francisco Giants. It does a tax lawyer’s heart good to hear a tail of redemption like this after all these years!

While a presidential pardon does not erase the conviction, it does however unwind some of the consequences of being convicted of a felony. Our congratulations to Mr. McCovey!