If You Don’t File Your Own Tax Return, the IRS Might! 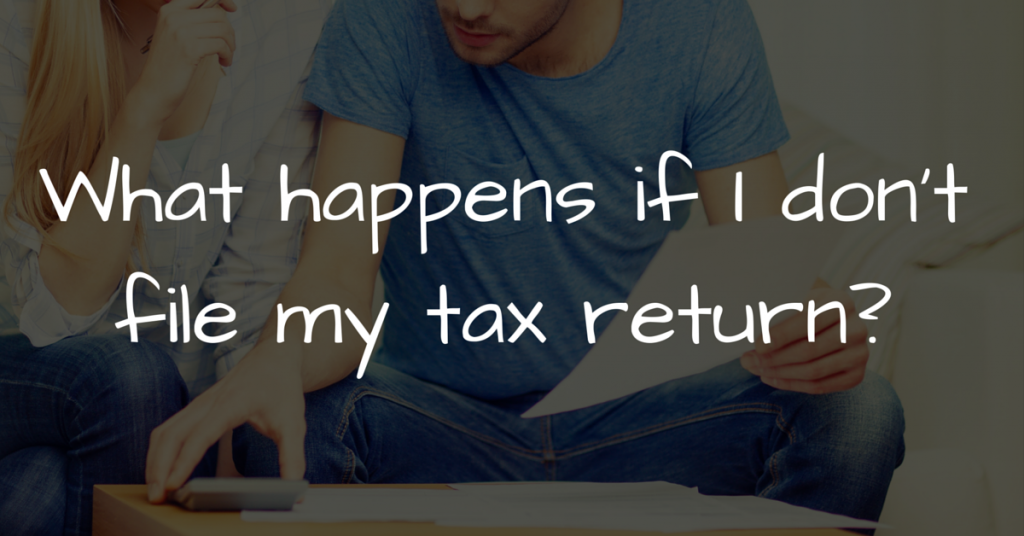 Although any tax attorney in San Jose will tell you that filing your taxes each year is not an option, there are a lot of taxpayers out there who just don’t ever take the time and do their returns. Whether it’s an issue of time, lack of understanding, or just downright laziness, the IRS will always eventually catch up to taxpayers that shortcut the government by failing to file.

When the IRS does catch on to those taxpayers that never filed their tax returns, it has the authority to step in and complete the task itself. The IRS is authorized to prepare and file tax returns for any taxpayer that fails to submit a timely filing under the Internal Revenue Code, Section 6620. This IRS-prepared return is called a Substitute for Return (SFR). Some taxpayers may mistakenly think this could relieve the hassle of having to deal with their return themselves, but in this case they will suffer some serious consequences when they receive the IRS bill in the mail.

On the SFR, the IRS will use the information it has on hand from the taxpayer’s banks, employers, and any applicable third parties to list the delinquent taxpayer’s income, calculate the owed taxes, and add tax penalties and interest for failing to file. Additionally, there will be no itemized deductions or credits included, and the return will be filed as single or married filing separately with only one personal exemption allowed and the standard deduction applied.

Most taxpayers don’t know that the IRS can prepare an SFR on their behalf until they receive a letter regarding their delinquent taxes in the mail. An assessment letter from the IRS will be sent directing the taxpayer to immediately file the late tax return, or accept the IRS’ assessment of their return by signing and returning the response form. If for some reason the taxpayer believes that they are not required to file a tax return for that period, they are also given the IRS’ contact information to settle the matter.

A second letter, the Statutory Notice of Deficiency, is sent out by registered mail if the taxpayer does not respond to the assessment letter within 30 days. The letter of deficiency will be mailed when the IRS is prepared to begin collecting any unpaid late taxes, interest and penalties. The taxpayer will then have 90 days to petition the tax court regarding the deficiency letter. If the taxpayer fails to file in tax court, the IRS will move forward with collections, which may include garnishments, liens, and levies on property and assets.

When these situations reach the point that the IRS moves forward with collections, taxpayers still have a variety of options. Depending on the situation, an experienced tax attorney in Sunnyvale can help determine if an installment agreement, offer in compromise, or audit reconsideration may be able to help taxpayers avoid paying the full amount owed to the IRS.

TaxHelpers is among the absolutebest tax attorneys in San Jose, Santa Clara, Milpitas, and the entire bay area. We are dedicated to helping taxpayers successfully negotiate with the IRS to address a variety of tax concerns, and we also provide extensive tax planning services to ensure that late tax returns are a thing of the past! Contact us today to get started!