IRS Facing Processing Backlog Due to Broken or Dysfunctional Printers

The U.S. Department of the Treasury has released a report that some tax lawyers have read stating that a lack of functioning copiers and printers has contributed to a serious backlog at that agency.

As many people know, the Internal Revenue Service shut down temporarily when the pandemic first began last spring. This resulted in over 20 million pieces of mail remaining unopened, including hardcopy 2019 tax returns. At the same time, the IRS was sending out stimulus checks in three rounds, which further backlogged everything, from the tax audit process to the simple processing of returns. By the end of 2020, there were still over 3 million tax returns yet to be processed, and according to tax attorneys, millions of filers are still awaiting their refunds.

According to IRS Commissioner Charles Rettig, the agency is still processing 1.7 million returns that were filed prior to 2021. Commissioner Rettig noted that the plan is to get on top of the backlog by the end of summer. The IRS is even extending shifts and offering overtime to accomplish this goal. However, during walk-throughs at tax processing centers, it was discovered that a lack of working printers and copiers was a major concern. IRS workers employed at those centers stated that they could not use many of the machines because they were either out of ink or the waste cartridge container was filled to capacity. 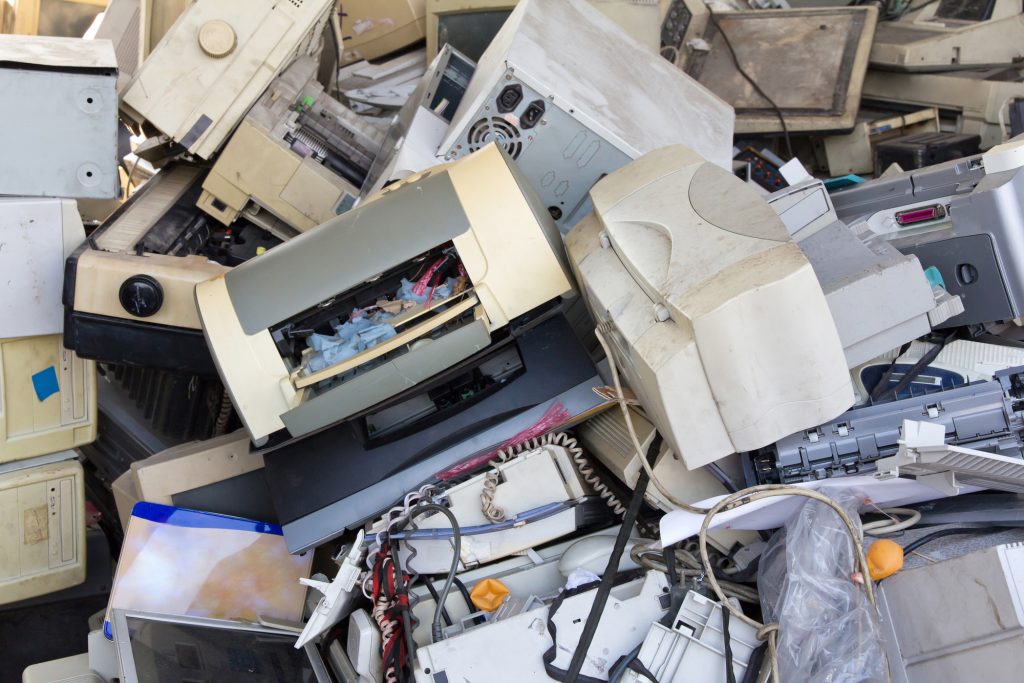 Almost Half of the IRS’s Printers Are Dysfunctional

Obviously, copiers and printers must be used to process essential tax documents, and IRS employees expressed concerns that work will eventually stop if the devices that remain become dysfunctional as well. According to the U.S. Department of the Treasury Inspector General for Tax Administration (“TIGTA”), approximately 42 percent of the copiers and printers used at the IRS centers are either broken or defunct.

The source of the problem apparently has to do with issues concerning a new contract for printers. A new contract began in October 2020, but IRS employees indicated that the contractor did not visit the sites to replace the dysfunctional printers because of COVID-19 concerns.

While those who have late tax returns may not view the delay as a bad thing, people who are waiting for refunds or who have other pressing matters with the IRS will likely become frustrated if the problem continues. The IRS told a watchdog agency that the matter is being worked on and that the devices will be replaced, but that they had no immediate comment beyond that.

Critics Call IRS Inefficient and Claim Funding Is Not the Problem

The Biden administration wants to increase the IRS budget, but critics argue that the problem is the inefficiency of the IRS, not a lack of funding. The IRS has received 121.1 million tax returns as of the end of April. The authors of the TIGTA report state they have concerns regarding whether or not the IRS has hired an adequate number of seasonal staff members to handle not only the current tax season, but also the backlog as well. Anyone struggling with back taxes or similar problems, or who is facing an audit, should contact one of our qualified tax lawyers in Oakland for expert advice.