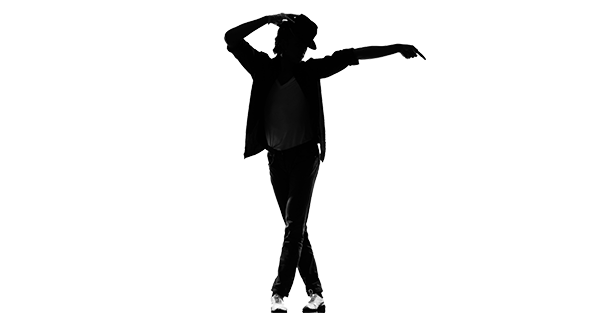 Although Michael Jackson saw his fair share of controversy and legal troubles over the years, his posthumous estate is now also currently entrenched in a bitter legal clash with the IRS over how much it owes the United States government in estate taxes. Outside of the singer’s worldwide fame and fortune achieved during his lifetime, after his death in 2009 a Cirque du Soleil tribute show, a documentary titled This Is It, and various albums and memorial items grossed hundreds of millions of dollars in profit.

Of course, the IRS now wants its share of the value of Jackson’s name and image, and has valued the amount at more than $400 million. As a tax attorney in San Mateo County, I was surprised to hear that the Jackson estate’s own valuation amounted to only $2,105! Obviously, with such a huge discrepancy the IRS refused to accept the negligible amount, and have now begun legal proceedings against the Jackson estate.

The case is set for trial in 2017, and if the IRS wins the Jackson estate will likely be required to pay several million dollars in tax penalties to the federal agency. Interestingly, what matters most for tax purposes is the value of Jackson’s name and likeness at the time of his death, and since this case is the first of its kind, it’s nearly impossible to say how these complications will play out in court.

At the time of his death, Jackson had been entangled in several legal scandals, but was hoping to make a comeback with a revival tour. Although he was acquitted of all charges, the accusations had undoubtedly taken a toll on his popularity and reputation. In 2019, the 10th anniversary of the singer’s death will likely spark renewed interest in both the prolific singer’s musical career and death. This may include a boost in album sales, merchandise, and/or tribute shows. Undoubtedly, profits from this somewhat morbid milestone would provide significant financial relief in the struggle for the estate to pay these potentially very sizable back taxes.

In order to maximize the value of the singer’s music and publicity rights, Jackson’s estate must hope that his millions of fans around the world will either forget or forgive any personal struggles the singer faced in life. Even more importantly, the outcome of the trial with the IRS is likely to have an incredible impact on the in depth process of celebrity estate planning in the future.

If you are looking for an experienced tax attorney in San Mateo County to help you with tax penalty relief, contact Tax Helpers for a free consultation today!