How The Offer In Compromise Works

The IRS has the authority to settle or compromise federal tax liabilities by accepting less than full amount under certain circumstances. One of the following factors must be established in order for the IRS to settle the liability:

Doubt As To Liability (I Don’t Owe This Tax bill!)

Doubt As To Collectibility (I Can’t Pay This Tax Bill!)

Special consideration could be made for taxpayer’s advanced age or other special circumstances. The more special considerations our tax attorneys are able to present regarding each client, the more likely that the IRS will accept the proposed Offer in Compromise.

This type of offer requires the taxpayer to explain his exceptional circumstances, showing why the payment of the tax liability in full would either create an economic hardship, or would be unfair and inequitable.  Advanced age, health issues and other special needs are considered in this situation. 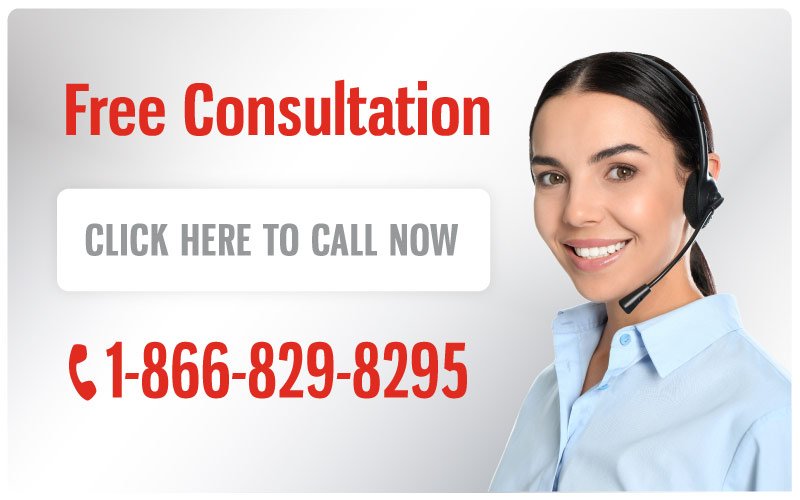