After increasing pressure from organizations and legislators, the Internal Revenue Service has announced an extended deadline for filing returns and making payments on taxes owed. This will give taxpayers approximately another month to file, since the deadline was extended from April 15 to May 17.

Chuck Rettig, IRS Commissioner, said that many people are still experiencing challenges in 2021, which, of course, are primarily the result of the pandemic and last year’s subsequent economic crisis. Commissioner Rettig went on to say that the IRS’s goal is to continue doing everything it can to assist taxpayers to fight their way through this maze of unusual circumstances, while still working on their usual tax administration duties. He cautioned that even with the new deadline, however, taxpayers should try to file as early as possible, particularly if they are anticipating a refund. 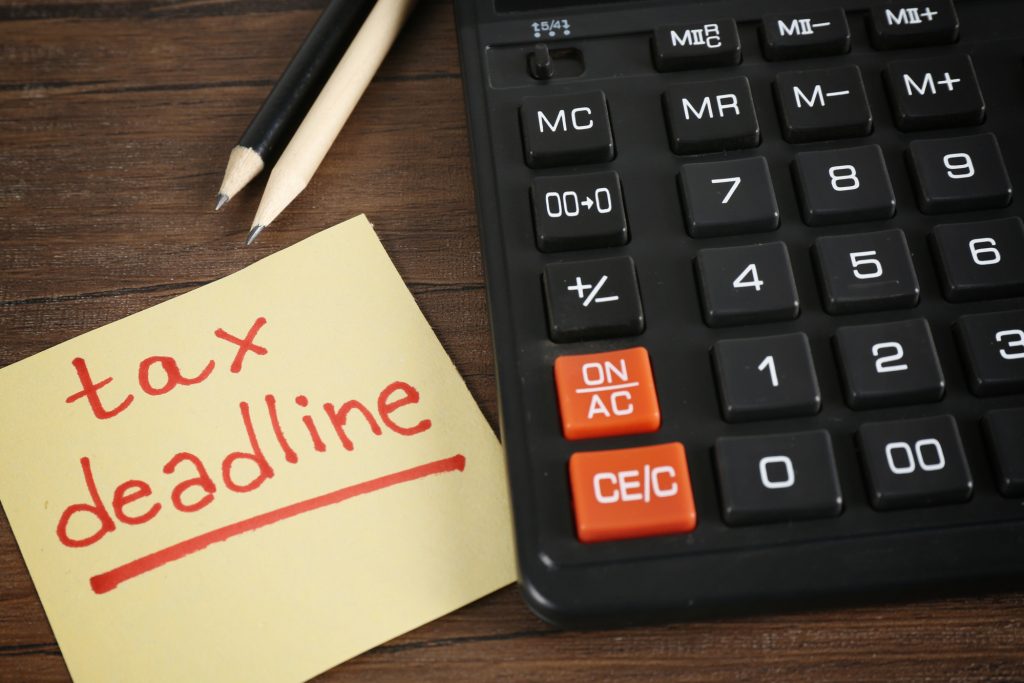 In 2021, February 12 marked the opening of the filing season, which was a delayed start when compared with prior years. Additionally, the IRS is operating behind schedule and now has the added task of implementing changes from the American Rescue Plan Act of 2021. This disruption in the normal schedule has left filers with less time to prepare their returns. Moreover, the government has created numerous stimulus provisions to give additional relief for those who were hit hard by pandemic-related financial problems. These provisions have added to the complexity of this year’s tax season. Some people have sought the advice of IRS tax lawyers because of the many confusing changes with deadlines and tax credits.

The Treasury Department and the IRS stated that the extended deadline is for individuals and families, including self-employed persons. Filers who postpone paying their federal taxes will not be hit with interest or penalties on the amounts owed, provided they make their payments by May 17.

Estimated tax payments due by April 15 are not covered under this extension, so it is important for filers to understand they must still meet that deadline to avoid penalties and interest. Therefore, tax attorneys in San Francisco should be consulted by those who are concerned they may not be able to make timely payments.

Pressure from Numerous Sources Was Catalyst in Decision to Offer Extension

Representative Richard E. Neal (D-MA), the Chairman for the House Ways and Means Committee, stated that it is absolutely necessary to give taxpayers an extension and some much- needed flexibility during this time of crisis.

Democrat and Republican lawmakers alike have requested that the IRS extend the tax deadline. Representative Jamie Raskin (D-MD) stated that many are still grappling with health, logistical, and economic challenges on a massive scale brought on by the devastating pandemic, and that an extension to file 2020 tax returns is imperative. Senator Mike Crapo (R-ID) joined Raskin and other lawmakers in this request for an extension.

Throughout the coming days, the IRS plans to publish more formal details about the extension and other pertinent information on this issue. Speaking to qualified tax lawyers is the best option for those who are unclear about the tax extension or have other questions about their return or monies owed.