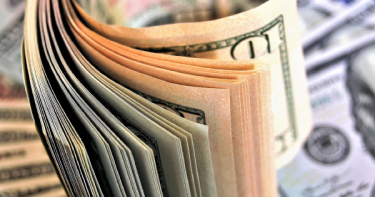 Residents of the Golden State may have worried needlessly that the new Federal tax law would affect them adversely. Often referred to as a ‘state of nonconformists’, California legislature chose not to conform to the new federal tax law just passed in December. What that means for Californians is that the new federal law won’t impact what they pay in state income taxes for 2018.

Since the passing of last year’s new federal tax law, people worried that their income taxes would rise. Californians were concerned over the loss of their deductions without a corresponding decrease in state tax rates to compensate for the loss.

What Did Other States Do?

California differs from most states that automatically conform to changes in federal tax laws, unless voted otherwise by their legislatures. The Golden state chose not to automatically conform to federal changes, except for a few like provisions to retirement plans. This is partly understood as a result of the state of California’s democratic legislature that did not introduce a single conforming bill to the new federal law introduced last year.

California also poses a different approach when it comes to conformity bills as the state requires a two-thirds vote that is unlikely to happen. Last year’s tax law is not only complicated but also has negative affects for the Golden state, which is why it is thought that it will take several years to conform, if at all.

States with an income tax connect their taxation systems to the federal laws in a variety of ways. Some states that choose to conform automatically face different economic results, such as revenue generation and further changes to their systems of income tax.

When it came time to vote on last year’s tax act, the majority of Republicans that voted against it were from California and other high-tax states like New Jersey and New York. These states all would have been adversely affected by the new federal limit imposed on local state tax deductions. Congress voted to cap the federal itemized deductions at $10,000, and this amount included all state income, local income, sales tax, and property taxes. What that limit means for Californians is that there is a large increase in the standard federal deduction, and this will result in most Californians deciding to stop itemizing on their federal returns.

The Outcome for 2018 Tax Returns